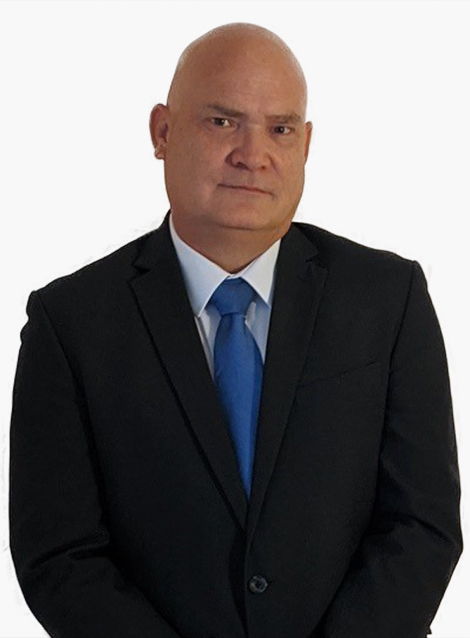 Daniel M. Dailey is an associate attorney in our Sacramento office. After finishing law school at Golden Gate University in San Francisco, Mr. Dailey returned to his roots in Los Angeles, working as a criminal defense attorney. He believes that his start as a criminal defense attorney has helped him obtain 12 workers’ compensation fraud convictions with full restitution orders and one Felony ID theft conviction, not to mention driving fear into applicant’s attorneys, while working at the Los Angeles and surrounding Workers’ Compensation boards. During his time in workers’ compensation, Mr. Dailey has also obtained take nothings, both against Applicant and Lien Claimants, and successfully defended employer actions on 132a or S&W.

After 10 plus years at the Los Angeles boards, Mr. Dailey moved to Sacramento to become a managing attorney, gaining further experience in the process where he once again established himself as a premier defense attorney at the Northern WCABs. After recovering from a serious medical condition, Mr. Dailey went back to workers’ compensation, but as an applicant attorney for two years, which gives him a unique perspective on practicing and understanding both sides of the workers’ compensation fence. Mr. Dailey uses this experience to facilitate files assigned to him in a rapid and efficient manner.

Mr. Dailey has appeared at almost every WCAB in the state, except Redding, which is on his wish list. When not working hard on every file, he enjoys time with his wife of 23 years and their three children. Mr. Dailey volunteers his time coaching his children’s volleyball and basketball teams among other activities.